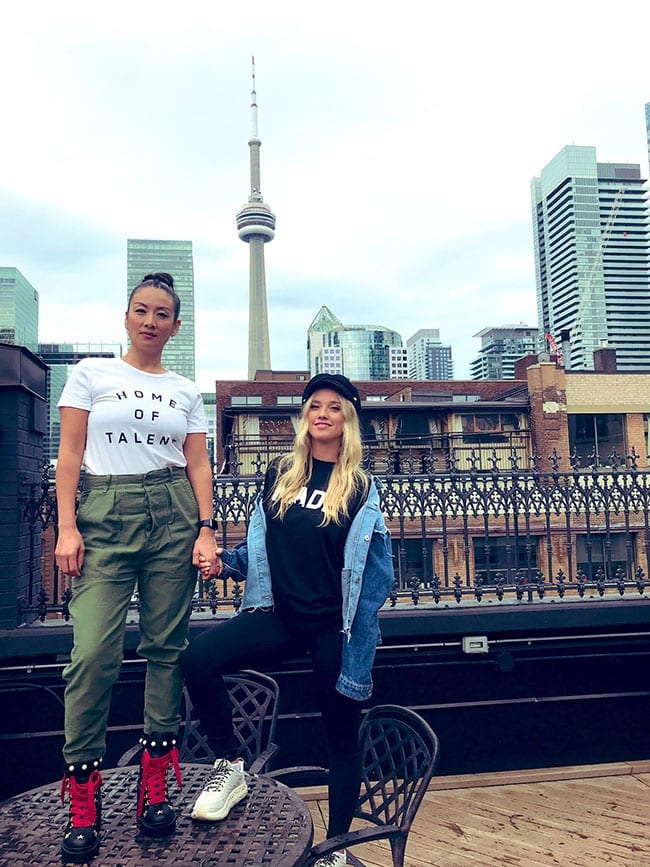 If you’re a big fan of the Deadpool franchise, were stunned by landscapes in the Revenant, or sang along with the 2019 version of Disney’s Aladdin, then you might be surprised to learn that all of these movies were actually filmed in Canada.

In fact, many of the world’s most popular movies are either made in Canada or feature Canadian talent, with the city of Vancouver even being touted as the ‘Hollywood North’. As the third-largest film production center in North America, Vancouver has held the title since the 1970s because of the blockbuster movies and TV shows that have come there to film.

“So many movies and TV shows are so clearly identifiable as being filmed in Vancouver, says the chief executive of Creative BC Prem Gill,  “If our city can be what you want it to be, to tell your story, then that’s great.  And if we are part of the story, that’s even better.”

But it’s more than just the spectacular landscapes that make Canada a go-to for filmmakers; the country also offers excellent production value that simply isn’t available elsewhere. While studios in Hollywood have highly efficient soundstages and an abundance of skilled technicians, the unions’ work rules can make it an expensive choice for productions.

Since the demand for entertaining content remains so strong, there is no question that the country will maintain its status as the Hollywood of the north and continue to produce original content of its own. And a new campaign is making sure Canadian creators finally get the recognition that they deserve.

MADE | NOUS is a campaign launched by top entertainment industry players to celebrate the work of Canadian creators in film, television, video games and digital entertainment. The purpose of the campaign is to highlight the achievements of those creators who bring stories to life, while encouraging audiences to discover and celebrate their work.

“We are finally getting the opportunity to celebrate the best of Canada’s talent and content,” says Mathieu Chantelois, an executive of the Canada Media Fund, one of the organizations that helped bring the campaign to life.

Meanwhile, Canadian actor and filmmaker Jay Baruchel worked alongside MADE | NOUS during the month of April, taking to Twitter to highlight some of the best Canadian films to watch during the COVID-19 quarantine.  Each day, Baruchel tweeted his movie recommendations, taking Canadians on a virtual cross-country road trip to introduce them to engaging content from coast to coast to coast.

The actor notes, “For whoever’s able to stay home right now, they’re now all of a sudden with a surplus of free time. I’d be remiss if I couldn’t point people to some great Canadian TV and movies they might not know exist.”  For television and movie lovers, Baruchel’s list is a great starting point.

If you’re a movie buff, you can’t miss out on some of the best films that Canada has to offer: