Farmers pay a high price for the convenience of consumers

The further food moves from the farm, the more the profit is diluted. Unless farmers can sell directly to consumers, they'll fall back 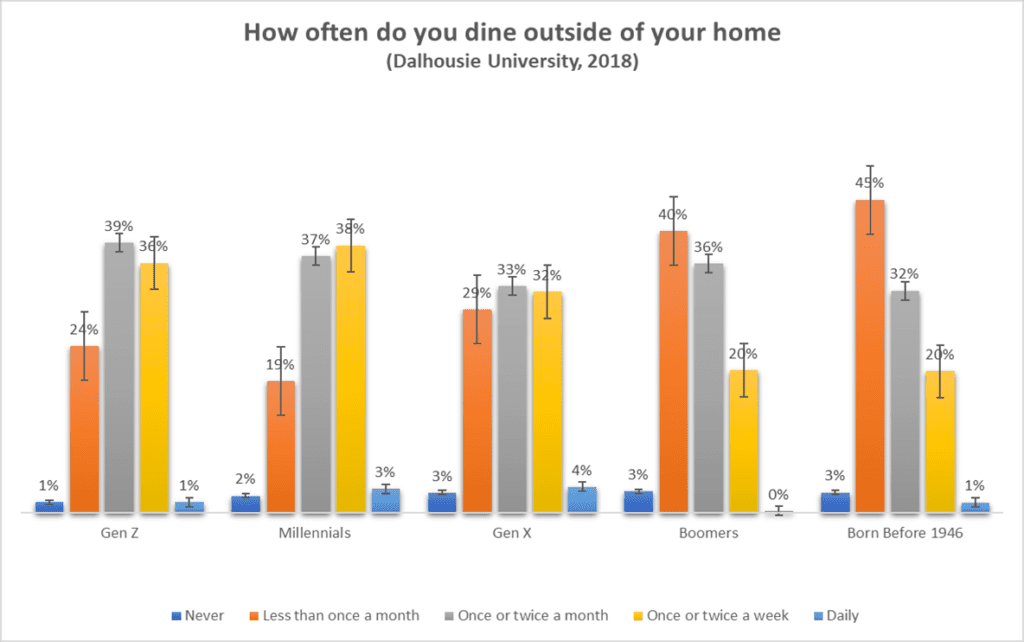 Canadians are spending more on food prepared and often consumed outside the home, but our pursuit of convenience may be costing farmers.

According to some surveys, about 35 per cent of the average Canadian’s food budget is spent on food prepared outside the home.

This is nowhere near what Americans spend on out-of-household food, which is now estimated at 55 per cent. But some studies suggest that by 2030, Canadians will spend as much on food prepared outside the home as they spend in grocery stores.

But is this significant trend good for farmers?

If we look at production and distribution costs, it isn’t.

According to the United States Department of Agriculture (USDA), farmers receive on average 20 to 25 per cent of the total cost of a food product at retail. The same numbers apply to Canadian farmers.

Of course, the percentage varies depending on how commodity prices fluctuate. In 2007, when the prices of wheat, soya and many agricultural commodities were soaring, that threshold exceeded 25 per cent. With commodity prices more stable these days, this percentage has gone down somewhat.

Some believe that’s too little pay for farmers. But transactional costs, distribution levies, packaging, labour costs and assorted processes all add up.

It gets worse: the USDA also says farmers typically only get about four per cent of the food dollar spent at the restaurant.

The economics of food distribution and the effects of offering food through different retail points don’t appear to help farmers. In highly the consolidated food service industry, companies like Sysco, Aramark, Cara, McDonald’s and Tim Hortons must negotiate aggressively on food supply prices to increase their margins.

The portion spent on ingredient costs can only shrink as the commodity gets closer to the consumer’s dinner plate.

And it’s going to get worse.

A recent survey by Dalhousie University suggests that younger generations go out more for dinner. Almost 40 per cent of Canadian consumers aged 38 and under dine out at least once or twice a week. The number of consumers enjoying food outside the home likely has never been so high.

In some metropolitan areas, condos are sold without kitchens. Kitchens are now part of the shared economy. People rent their kitchens to those wanting to cook dinner and host family and friends.

Canadians are also increasingly eating out at home. With meal kits, as an example, young generations are gravitating to quick food solutions. Meal kits offer hassle-free servings for consumers in a hurry or for those who lack meal planning imagination. Again, younger consumers appear to be more likely to buy meal kits.

Across the country, meal kits are priced from $9 to $12 a meal. That’s expensive for many. And even if tips aren’t necessary with meal kits, costs for ingredients represent a small portion of the total retail price. The kits require significant overhead – preparation is very labour-intensive.

And in time, the economic influence of younger consumers will only increase.

And less of our food bill will go to farmers.

The average Canadian family will likely spend about $11,700 on food by the time the year is over. Any of that spent on meal kits, restaurants and food trucks will bring farmers just four per cent, if the USDA rule applies.

The most significant drivers for higher food costs are service and convenience, and farmers appear to get little financial benefit from this shift.

Spending less time cooking and washing dishes and more time ordering ready-to-eat food products will cost more. But the money spent will cover other costs, not the ingredients our farmers produce.

So as food gains more market currency and consumers long for new culinary experiences and tastes, farmers won’t necessarily get a bigger portion of our food bill. This is the nature of their role as primary production providers and price takers within the entire food chain.

But there’s hope for farmers.

With improved distribution technologies and methods, farmers can connect directly with consumers and increase margins by offering ready-to-eat solutions themselves. More farmers are doing it, assessing consumer preferences daily to improve what they do.

So the pursuit of convenience can also profit farmers, but they need to seize the day. 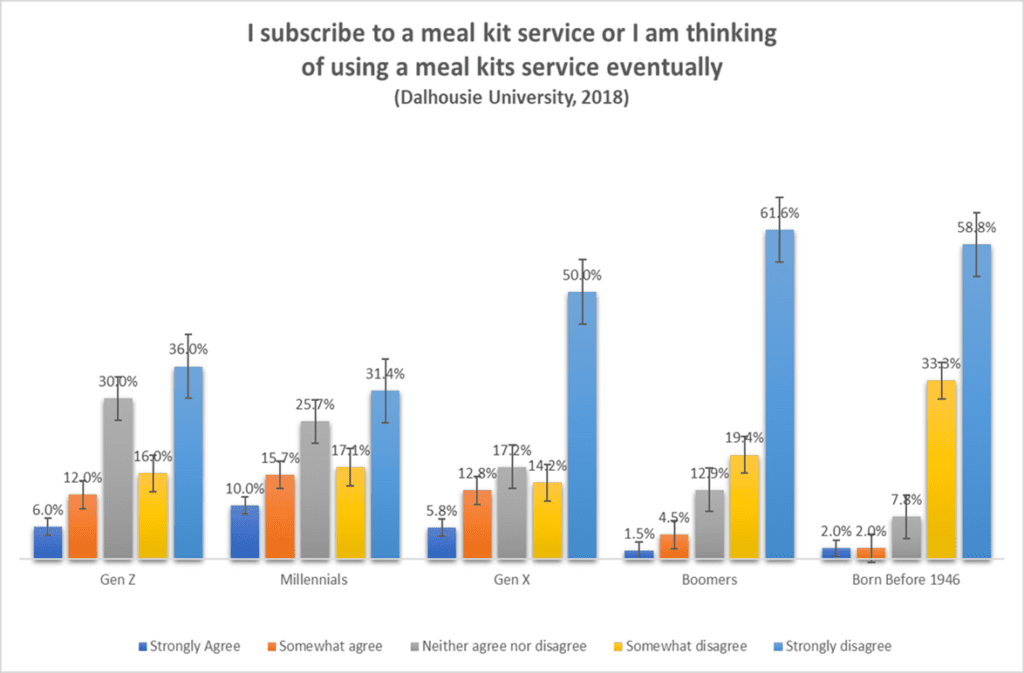 Sylvain is a Troy Media contributor. Why aren’t you?

Sylvain Charlebois is a Canadian researcher and professor in food distribution and food policy at Dalhousie University in Halifax, Nova Scotia, Canada. He is Dalhousie's past Dean of the Faculty of Management and is a professor and Director of the Agri-Food Analytics Lab.