What are the most popular trends in online gaming for 2019?

Online gaming has a lot of potential that’s why the competition is tough and more and more brands are fighting for attention.

There are billions of gamers worldwide and the gaming industry seems to be upping their game by investing a lot in terms of developing new games or improving existing games that would be a big hit for all ages. The global gaming business is a very serious business and there are no signs that it is slowing down anytime soon. It seems to be keeping up with technology.

The competition in the gaming industry is tough that’s why various gaming companies are trying to outrun each other through innovation. Some games have incorporated advance technologies such as augmented reality (AR) or virtual reality (VR), AI, blockchain, etc.

Almost everyone has a smartphone that’s why some of the games that you used to just play using a computer or gaming consoles like the family computer, play station, Wii, Xbox, etc. are now available on smartphones as mobile games. You even have the option of keeping just one account for various devices.

Here are some of the popular trends in online gaming for 2019: 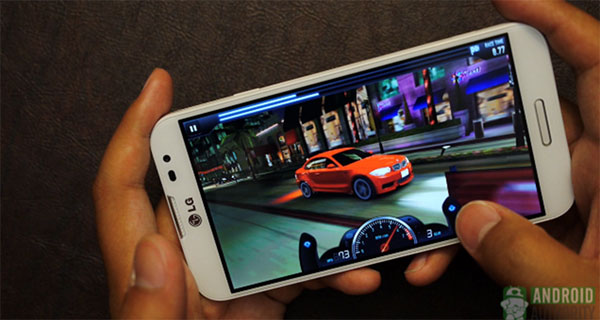 Mobile devices have become a more popular gaming platform because of the convenience of use. Gamers can play any time they want. Mobile games also have enhanced gameplay and advanced graphics that makes mobile gaming more interesting and enticing.

More and more PvP and online multiplayer games are being developed probably because of the success of such games like Fortnite. These types of games are available on various devices such as PC, gaming consoles, and even mobile devices and you can use just one account for different devices.

In these types of games, you get to play with other players who are online and play together as a team to defeat other teams. It means that you are competing against humans and not the usual AI which have been the trend in the 90s. 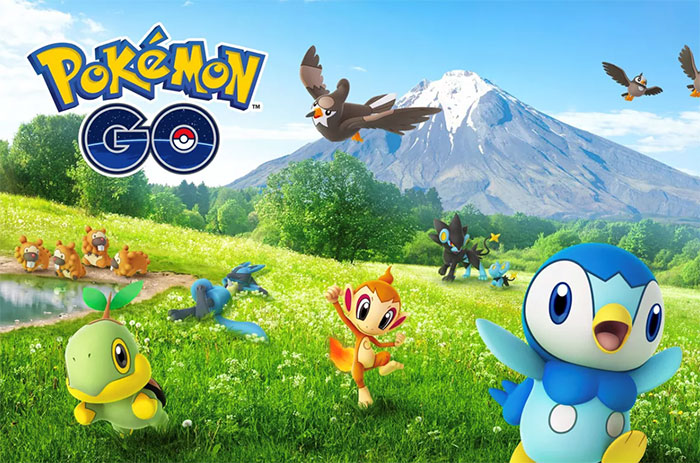 While more casinos are being built in different parts of the world, more people are enticed in online gambling. It is a lucrative industry that was worth $50 billion last year and it is expected to continue booming. Many land based casinos have expanded their business into online gambling while there are also a lot of new players that have entered the market.

Online gambling gives its players the chance to play their favorite casino games at the comforts of their own home or wherever they may be because of the availability of some of the online casinos on mobile. Popular online casino games are continuously developed and improved by gaming companies in order to stay ahead of the competition.

In 2018, live streaming has become popular. You can now live stream actual games and watch your friends or your favorite players as they play games. Twitch is the leader in live streaming online games. It has around 15 million active users on a daily basis and this number is expected to grow in the coming years.

Pokémon GO is the most popular AR game ever created and its success created a trend in the online gaming industry. Because of its success, a couple of mobile game developers have tried to replicate it using other popular characters or shows in pop culture such as Ghostbusters, The Walking Dead, and Jurassic World. None of them have been able to reach the revenue of Pokémon GO. Nevertheless, we are expecting to see more AR gaming innovation in the next couple of months.

Alongside AR games, VR games are also becoming more popular. It brings online gaming experience up a notch by making the gamers feel like they are actually playing in that exact environment. VR is the next best thing in online gaming. The Oculus Rift started the trend in using VR tech and other games will follow suit.

Blockchain and bitcoin became popular in 2018. There has been a lot of discussion about blockchain as to whether it would actually become the future of finance. What people don’t know is that blockchain has shaken up the gaming industry. A lot of blockchain games have been created since last year.

Asia is home to more than 50% of gamers around the world. Many Asians enjoy video games especially those games that are produced by Asian coutries such as Japan and China and they are starting to influence gamers in the western part of the world.

In 2017, the gaming industry in this region got a revenue of $51.2 billion. Last year, the region accounted for 50% of the global gaming revenue. Online gaming in Asia is expected to grow in the coming years.

Smartphones are affordable in Asia especially in China and in India which makes online gaming more accessible to Asians compared to the rest of the world.

Online gaming has a lot of potential that’s why the competition is tough and more and more brands are fighting for attention. The only way to stay in the game is by coming up with innovative and creative ideas and constantly improving those games that are already popular in the market. It only takes one successful game and the rest will follow suit.